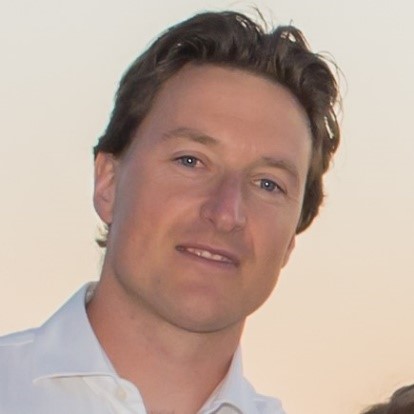 Mr Adam Howard is Consultant Vascular, Endovascular and Laparoscopic Surgeon and the Clinical Lead for the Five Rivers Vascular Unit at Ipswich and Colchester Hospitals. His interstests included in laparoscopic aortic aneurysms, cyclist's endofibrosis, hybrid endovascular/laparoscopic endoleak repair, thoracic outlet compression syndrome, the prevention of venous ulcers and DVT. He organises the Vascular MSc for Minimally Invasive Vascular Surgery at Anglia Ruskin University. His registrar training was based at the Charing Cross and St Georges Vascular Units. He acquired his Doctor of Medicine, University of London in 2006 and MBBS and BSc at the London Hospital Medical College in 1994.