The talk is about the cardiac risks associated with high altitude climbing. 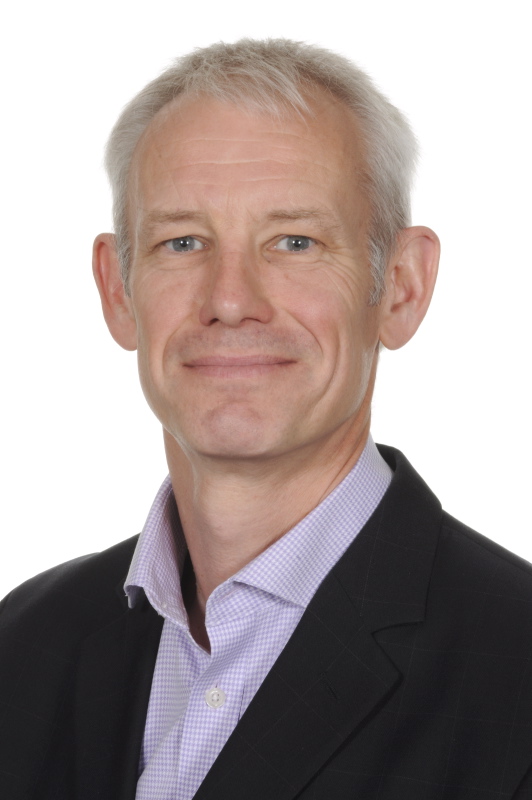 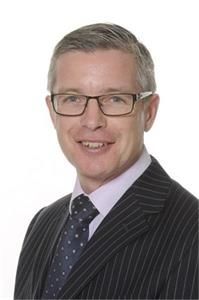 Research interests include emerging technologies and treatment strategies for atrial fibrillation and other arrhythmias.

Work currently being undertaken on global left atrial mapping to guide ablation of persistent atrial fibrillation, ultrasound and CT-guided imaging of ablation lesions and the impact of power settings on the safety and efficacy of radiofrequency ablation.

The other main research area is in cardiac resynchronisation therapy to treat heart failure, with a particular interest in the electrophysiological and functional benefits of LV endocardial pacing. 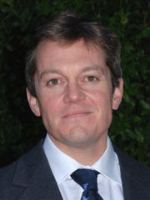 Dr David Holdsworth trained in physiology and then medicine at Cambridge and Oxford Universities after serving as an Officer in the Royal Engineers. Currently working as a cardiology registrar in the Oxford deanery, he has an interest in cardiac imaging, physiology and energy metabolism and is undertaking a DPhil at Merton College, Oxford in cardiac MR imaging and metabolic manipulation of skeletal and cardiac muscle.

David represents all UK cardiology trainees in his role as President of the British Junior Cardiology Association.

As a regular serving Major in the Royal Army Medical Corps, he has served as a physician at the UK Field Hospital in Camp Bastion, Afghanistan.