Jonathan L. Meakins qualified MD at the University of Western Ontario in 1966, DSc 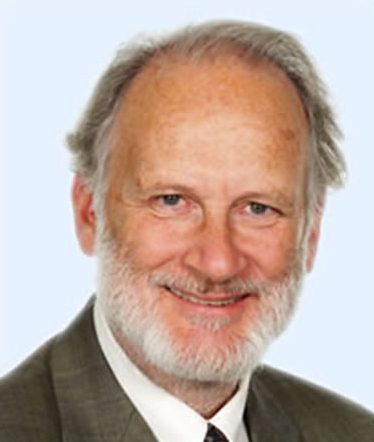 He has had three sabbaticals: in 1980-1981 in critical care as a Professeur Associé at the Université de Paris XII with Profs. Lemaire and Rapin, and in 1987-1988 in hepatobiliary surgery in Paris with Prof. Franco as a Fellow of La Fondation pour la recherché médicale. The summer of 2001 was spent in the Nuffield Department of Surgery with Sir Peter Morris and Sir Muir Gray involved in evidence-based surgery and knowledge management.  Presently these interests have expanded into the Rules of Evidence for introduction of new techniques and technology and patient safety.

A member of a large number of learned societies both regional and international, he has played an executive role in many of them, including the Surgical Infection Society of which he was President in 1989.   He also served on the Board of Regents of the American College of Surgeons (1993-2002) and was Vice-chair 2001-2002, was President of the International Federation of Surgical Colleges (2000-2003) and was made an Officer of the Order of Canada in 2000.

Dr. Meakins was co-editor of the Canadian Journal of Surgery for 10 years and serves on the editorial board of 14 journals and is Reviewer for 16 other journals.  His own journal publication list numbers over 225; he has contributed chapters and proceedings to 77 surgical texts and been editor or co-editor of 6 books.