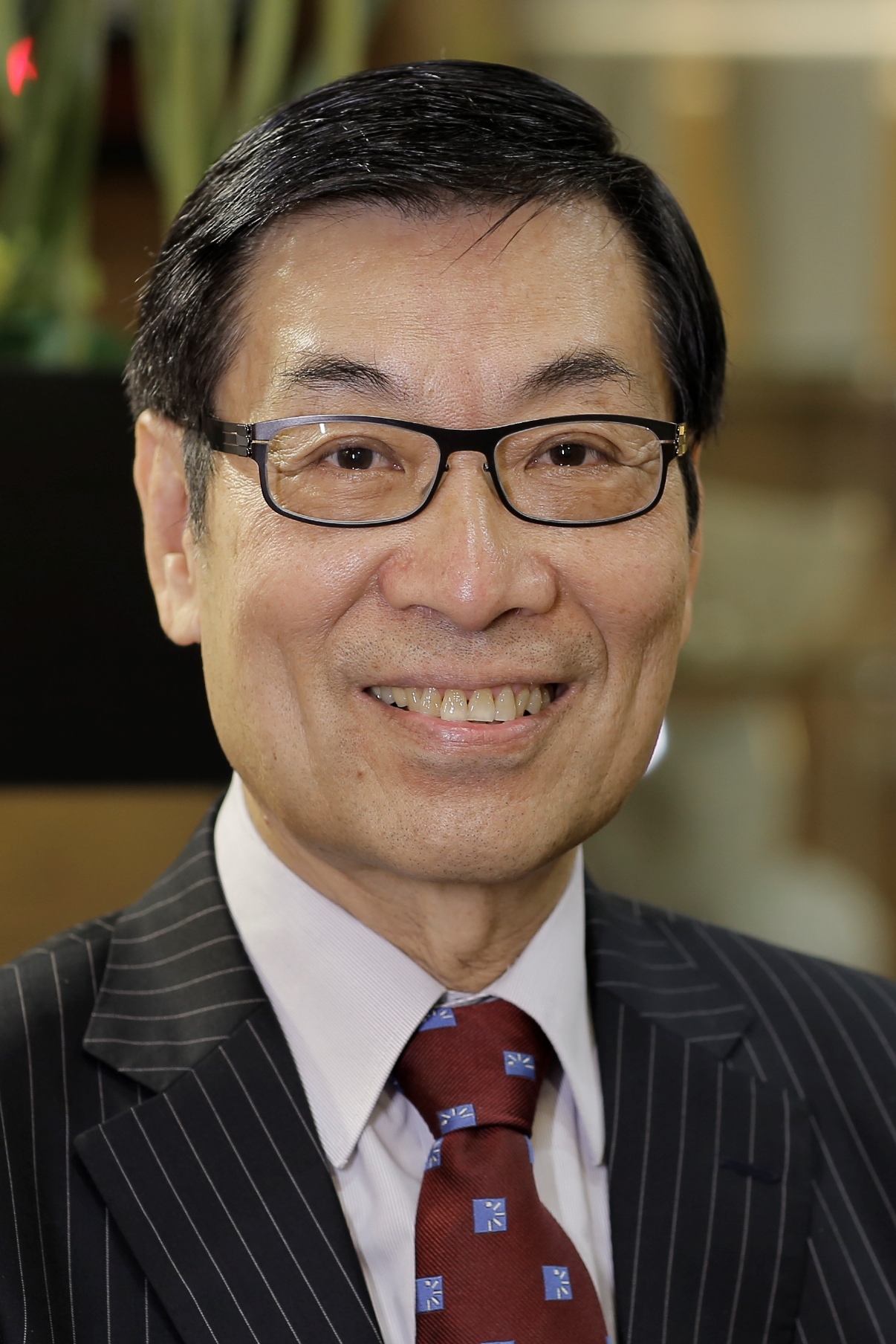 Professor Fu-Chan Wei is one of the pioneers in plastic and reconstructive surgery as well as microsurgery. He heads the world’s busiest microsurgery unit that has performed in excess of 26,000 microsurgical procedures at the Chang Gung Memorial Hospital in Taiwan. His main contributions include: toe-to-hand transfer, the osteoseptocutaneous fibula flap as well as perforator and free style free flaps.

Following his appointment as Chairman of the Department of Plastic and Reconstructive Surgery at Chang Gung Memorial Hospital in 1994, Professor became Vice Superintendent in 1997 and Chancellor of the College of Medicine at Chang Gung University in 2003. Under his leadership as Chief of the Department of Plastic and Reconstructive Surgery, Chang Gung developed into a world leading microsurgical center renowned for undertaking extensive and highly complex cases including the reconstruction of the head and neck region, facial palsy, brachial plexus, upper and lower extremities, breast and lymphedema, at a standard that is the envy of all units across the globe. 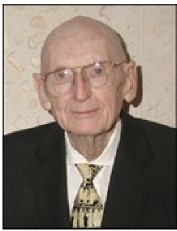 Dr Burdette (1915-2006), who was a distinguished surgeon, clinician and researcher, completed his B.A. at Baylor University in 1935; in 1936 and 1938, respectively, Dr Burdette earned Masters and Doctoral degrees at the University of Texas at Austin; in 1942, Dr Burdette completed studies for a medical degree from Yale University.

Until his retirement, Dr Burdette practiced cardiovascular and thoracic surgery. He participated in the Surgeon General's 1964 report that made the connection between smoking and cancer/cardiovascular diseases. During his career, he was a researcher, a professor of surgery and an author, with more than 200 published books and articles to his credit. His most recent book, The Basis for Gene Therapy, was published in 2001.