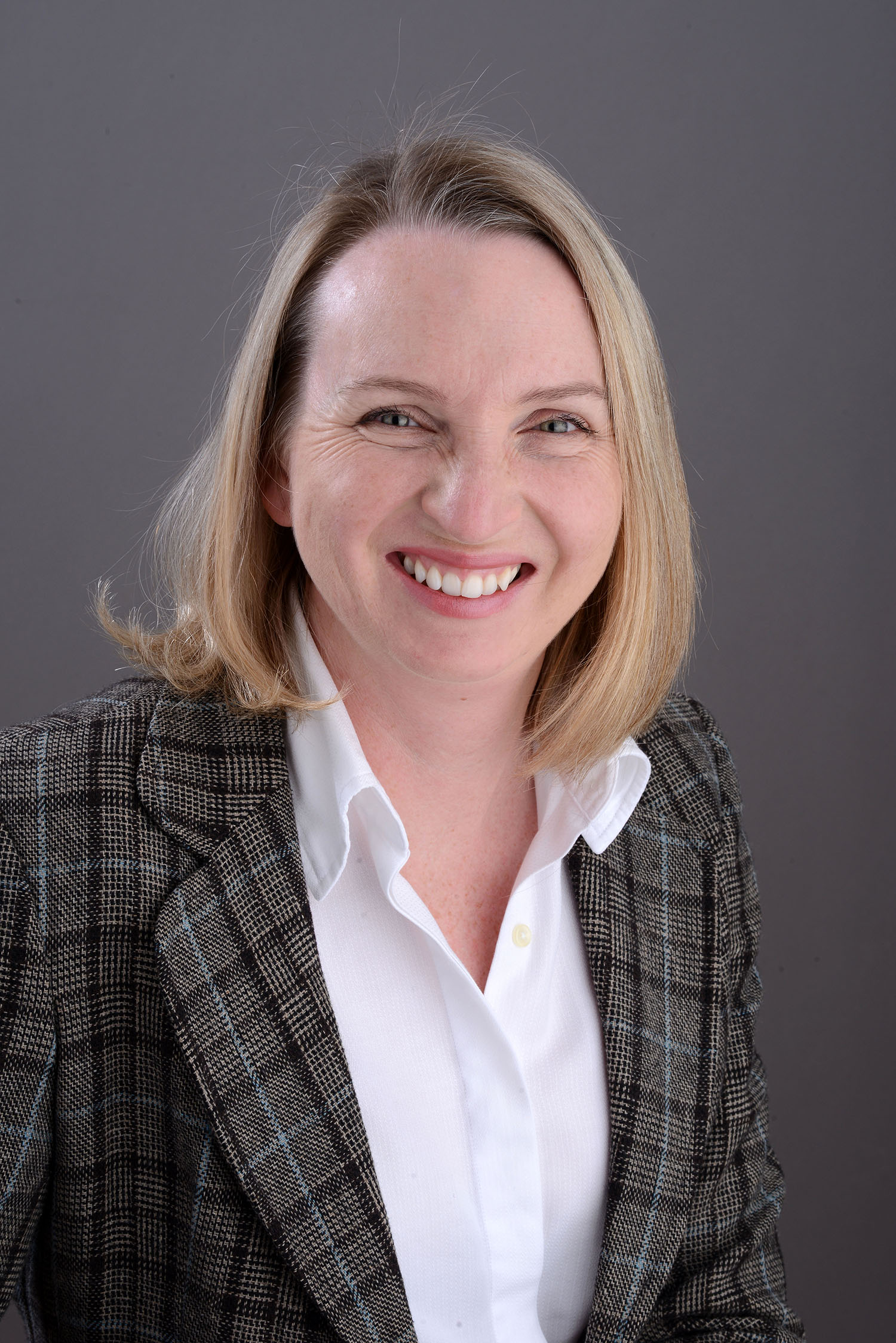 Dr Elmi Muller is a General Surgeon who has been working in the field of Transplantation since 2005. She has an active interest in promoting organ donation and transplantation and was the TTS councillor for the Middle East/Africa region between 2010 and 2014 and is currently the President of the Southern African Transplantation Society and on the executive council of TTS. Elmi has been involved in many transplant-related outreach and educational programmes for the public and medical profession in South Africa. She also does outreach work in Africa through the ISN Educational Ambassador’s programme.

In 2008 she initiated a Donation after Cardiac Death programme as well as a transplant programme for HIV positive patients utilizing HIV positive donors at Groote Schuur Hospital in Cape Town. She was featured in The Lancet in 2012 under the title: ‘Elmi Muller; bending rules, changing guidelines, making history.’ Her interest is in HIV transplantation and the immunological response of HIV positive recipients after they receive these transplants. She is also driving research projects to look at the impact of the second viral strain after receiving a kidney from a HIV positive donor.

The lecture will be chaired by David Cranston, Associate Professor of Surgery at the Nuffield Department of Surgical Sciences.