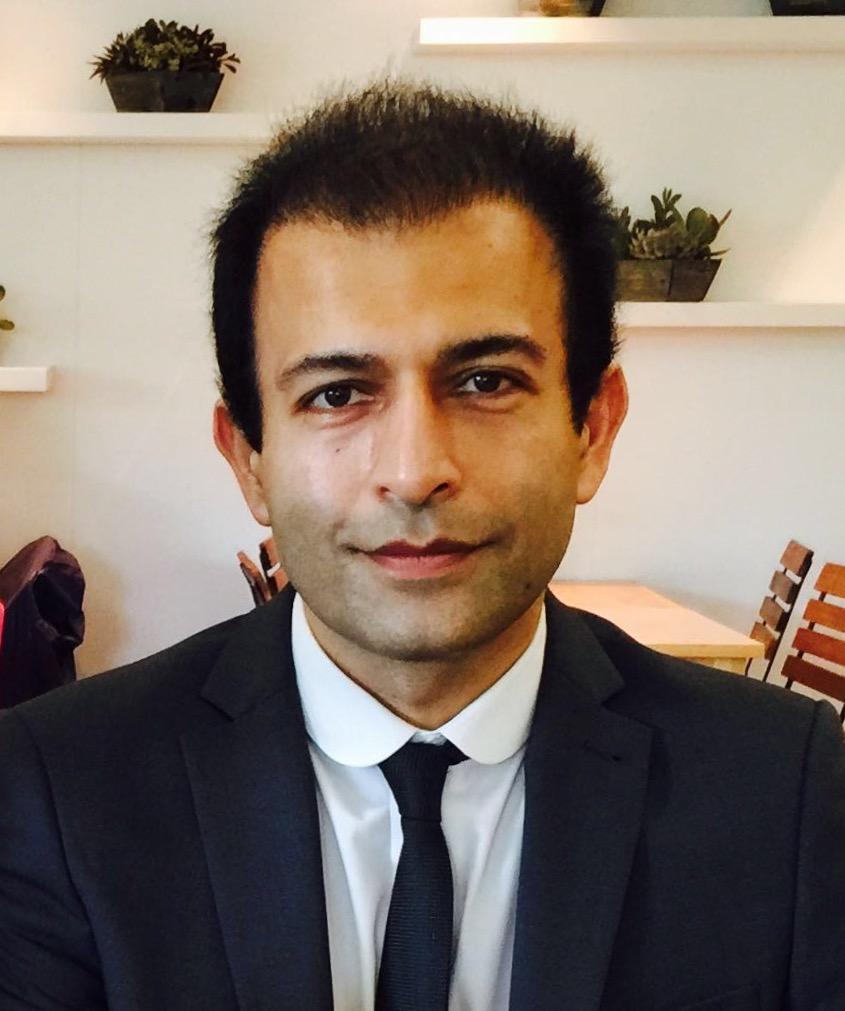 Mr Hooman Soleymani Majd started his Obstetrics and Gynaecology career in London, before moving to Oxford where he completed his structured postgraduate training programme. During the course of training he obtained his Member of the Royal College of Obstetricians and Gynaecologists (MRCOG), which culminated in a Certificate of Completion of Training (CCT) in Obstetrics and Gynaecology. Mr. Soleymani Majd completed a further three years of Sub-Specialty Training in Gynaecological Oncology at the Churchill Cancer Centre in Oxford and is also a BSCCP accredited Colposcopist, as well as a member of the British Gynaecological Cancer Society (BGCS).

Mr Soleymani Majd has active involvement in teaching registrars/fellows and medical students from Oxford University. He is part of an Oxford research group that has a special interest in new developments in surgical techniques in ultra-radical surgery for advanced ovarian cancer, he has published many papers and been invited to speak at a number of international congresses.

Mr Soleymani Majd currently works as a Consultant in Gynaecological Oncology at the Churchill Hospital, Oxford.


All members of the University and NHS clinical staff are welcome.