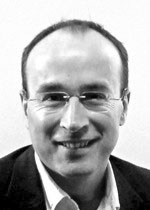 He was appointed as Consultant Upper Gastrointestinal Surgeon at the John Radcliffe Hospital, Oxford in 1997. He set up the Oxford OesophagoGastric Centre, and has built it into one of the foremost oesophagogastric units in the United Kingdom. His major interests are in the management of oesophagogastric cancer and advanced minimally invasive (keyhole) upper gastrointestinal surgery, particularly for reflux disease, oesophageal motility disorders, and hiatus herniae.

He is currently Chair of Clinical Services and Audit for the Association of Upper GI Surgeons (AUGIS) and the Clinical Lead for the National Oesophagogastric Cancer Audit. 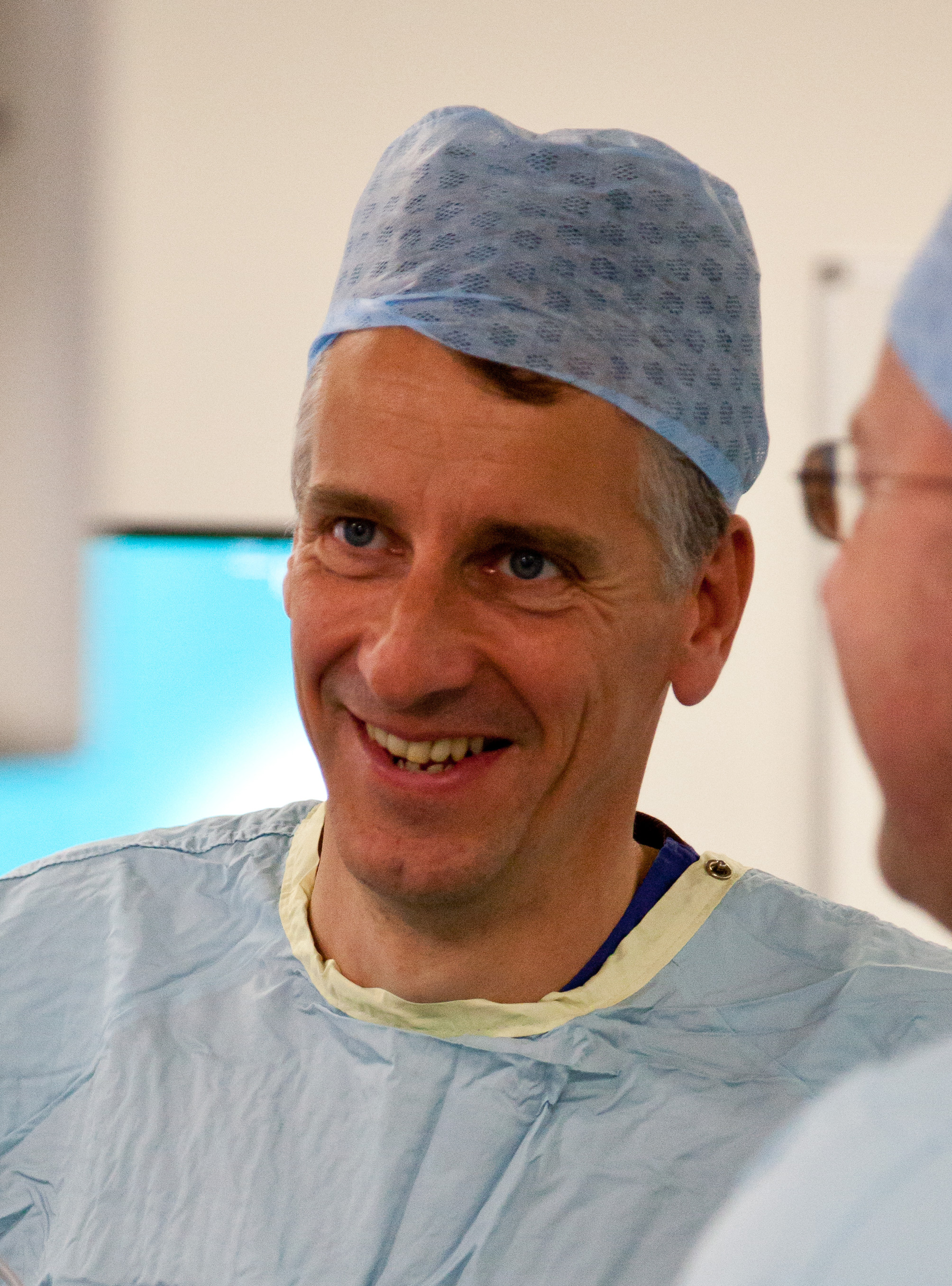 Mr Ian Beckingham trained in Nottingham, Newcastle, Birmingham, Hull, Leeds and Groote Schuur Hospital, Cape Town. Research includes a BMedSci degree, an MD, a Hunterian Professorship and over 150 abstracts and publications mainly on laparoscopic and HPB surgery.  He is a regular speaker on General Surgery, Laparoscopic and HPB  topics at National meetings and has written leading articles, book chapters and the ABC of diseases of the Liver, Pancreas and Gallbladder.

He is Lead Clinician for the Trent HPB Surgical Unit, Chairman of the Mid Trent HPB Cancer Centre and lead for the Minimal Access Training Organization (MAeSTRO). He is President of the Association of Upper GI  Surgeons, Council Member of the Association of Laparoscopic Surgeons and BOMSS, JCIE Final Fellowship examiner and a Royal College of Surgeons Laparoscopic trainer.