We are delighted to announce that four staff members from the Nuffield Department of Surgical Sciences (NDS) have been successfully promoted in the 2016/17 academic promotion round.

In this round, all four NDS candidates recommended for promotion were approved by the Divisional Board. These individuals have demonstrated, against the University’s rigorous promotions criteria, that they have delivered outstanding research, teaching, innovation, leadership and eminence, and where applicable, clinical excellence. 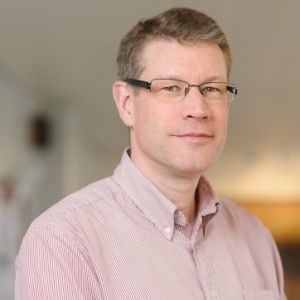 Alex Green, from the Oxford Functional Neurosurgery Research Group, has been awarded the title of Associate Professor in recognition of his distinction in the field of neuromodulation and autonomic control, and his contributions to the research, teaching and administration of the department. 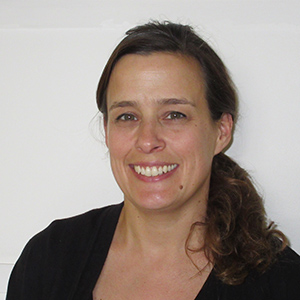 © NDSClare Verrill has been awarded the title of Associate Professor in recognition of her distinction in the field of pathology, including digital pathology, her involvement in the 100,000 Genome Project and several urology based projects, and her contributions to the research, teaching and administration of the department. 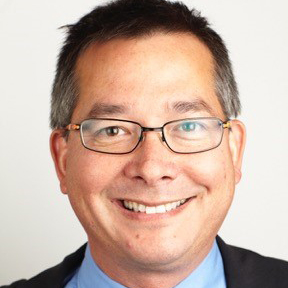 Henk Giele, consultant plastic reconstructive hand and microsurgeon at Oxford University Hospitals has been promoted for his involvement in training and assessment of several postgraduate scholars, and in researching diverse fields related to his main areas of surgical practice, particularly in innovative surgery and vascularised composite allograft transplantation in collaboration with the transplant and diabetes units. This has resulted in production and publication of over 100 original peer reviewed research articles, reviews and book chapters, and one book.

Kokila Lakhoo, consultant paediatric surgeon at the Children’s Hospital in Oxford and the University of Oxford, has been promoted due to her innovative research in global surgery, fetal counselling, neonatal necrotising enterocolitis surgery and paediatric thoracic surgery. She is chair of the international forum for the British Association of Paediatric Surgeons and is personally developing paediatric surgery through a link in Tanzania. She is the director of Global Initiative for Children’s Surgery (GICS) that has followed on from the Lancet Commission. She is editor of four books, including a recent joint venture with her African colleague as editor to a text book namely ‘Paediatric Surgery: a comprehensive text for Africa’. She has to date contributed to 56 chapters to paediatric surgical text books and has 271 peer reviewed publications.

The titles were effective from 1 September 2017.

Professor Martin Burton, Professor of Otolaryngology in Oxford University’s Nuffield Department of Surgical Sciences (NDS) and Director of Cochrane UK, has been elected as the next Master of Sidney Sussex College at the University of Cambridge.