The ten-year outcomes of the Arterial Revascularisation Trial (ART), conducted by the Nuffield Department of Surgical Sciences (NDS) at Oxford University, have been published in the New England Journal of Medicine.

ART is one of the largest randomised trials of two surgical procedures ever undertaken in cardiac surgery, comparing single versus bilateral internal thoracic artery grafts in patients undergoing coronary artery bypass graft surgery (CABG). According to the study, published in the 31 January issue of the New England Journal of Medicine, there is no difference in the rate of death from any cause at 10 years for patients undergoing CABG with bilateral or single internal-thoracic-artery grafting.

Professor Taggart said: “ART is one the largest randomised trials with the longest duration of follow-up ever undertaken in cardiac surgery to guide future practice for CABG. While the trial did not show that using two internal thoracic arteries is superior to one it confirmed the long-term safety of this approach. The trial also raises the possibility that two arterial grafts (internal thoracic or radial) may still provide better outcomes than a single arterial graft for patients undergoing CABG surgery but we need further research to confirm this. We are immensely grateful to all patients and research collaborators for supporting this important trial over a 15-year period and especially to the late Professor Doug Altman, senior medical statistician at University of Oxford, who inspired us all. The support of our funders the British Heart Foundation, the UK Medical Research Council and the UK National Institute of Health Research is also gratefully acknowledged as a key element of running this successful long-term trial.” 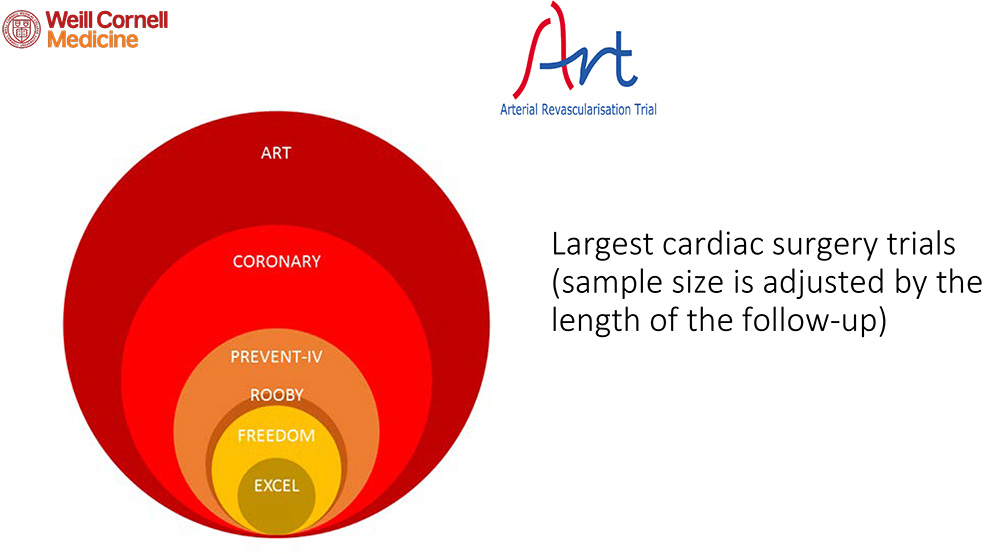 Researchers from the University of Oxford, KTH Royal Institute of Technology, Science for Life Laboratory, and the Karolinska Institutet, Solna, Sweden, have found that individual prostate tumours contain a previously unknown range of genetic variation.

A new project titled Mapping the Evidence for the World Health Organization (WHO) Classification of Tumours: A Living Evidence Gap Map by Tumour Type (WCT EVI MAP), led by researchers of the WHO Classification of Tumours programme at the International Agency for Research on Cancer (IARC), has received a grant of €3.5 million from the European Commission. This four-year project, which will be undertaken in collaboration with six other international institutions, including Oxford University's Nuffield Department of Surgical Sciences (NDS), was launched on 1 July 2022.