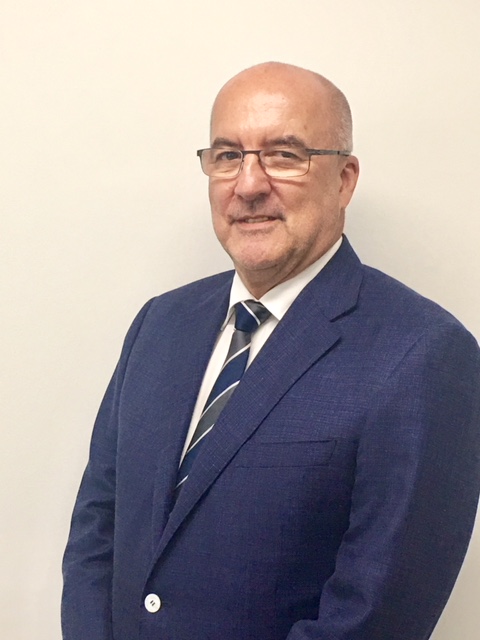 Professor Silburn graduated from The University of Queensland Australia and completed his Neurology training at the Radcliffe Infirmary in Oxford, England holding a positions as the Australian Neurology Association Fellow and lecturer in Neurology. With Professor Tipu Aziz he helped establish the Oxford Functional Neurosurgery program before heading to the Karolinska Institute, Stockholm, as a Research Fellow in the Department of Molecular Medicine. He returned to Australia and became a full Professor in Clinical Neuroscience. He is currently the Clinical and Education Director of the Asia Pacific Centre for Neuromodulation within the Queensland Brain Institute, considered as the premier research Neurosciences Institute in Australia.

Professor Silburn has published nearly 200 international peer reviewed papers in the field of neurodegeneration, particularly in the areas of Parkinson’s disease, Molecular Neuroscience and Deep Brain Stimulation. He has contributed to the establishment of a number of neuromodulation centres in Australia and the Asia Pacific region, and was a Foundation member of the Deep Brain Stimulation User Group of Asia Pacific. He has been directly involved in over 1000 functional neurosurgical cases, and continues to contribute to intraop-targeting, clinical and neurophysiology assessments.

Professor Silburn was appointed a Member of the Order of Australia (AM) in the 2013 Australia Day Honours for his contribution to Neurology.