“You’re too nice to be a surgeon”

At a glance, it’s a compliment – after all, who wouldn’t want to be called nice? And it’s most certainly intended as one. It may not initially come across as a gendered phrase – a male surgeon could also surely be deemed uncharacteristically nice in a way that doesn’t seem to fit the stereotypical surgeon mould. However, it’s a phrase that is often heard specifically by female surgeons, and when considered in relation to studies on patient perceptions of female surgeons as warmer and less competent than their male counterparts, we start to see how this idea of ‘niceness’ seems to be linked to gender.

Female surgeons hear many such comments. They report being referred to by patients as, “lady doctor,” being told they, “don’t look like a surgeon,” or being mistaken for a nurse. Taking these stories as a whole, can start to see the biases that have created a perception of surgeons that is inherently masculine, where being a woman is a deviation from the norm. And with 13% of consultant surgeons being female, you have to wonder why surgery remains such a male-dominated field and what has to happen to change that.

But it’s not all negative! In 2016-17, 48% of postgraduate researchers were women (a slight increase of 1% from 2012-13). That’s reassuringly close to gender parity. However, what happens if we compare this figure to the percentage of female undergraduates?  For the same period, 57.5% of students were female. So why are women less likely to continue into research than their male counterparts? And what can we do to bring those barriers down? 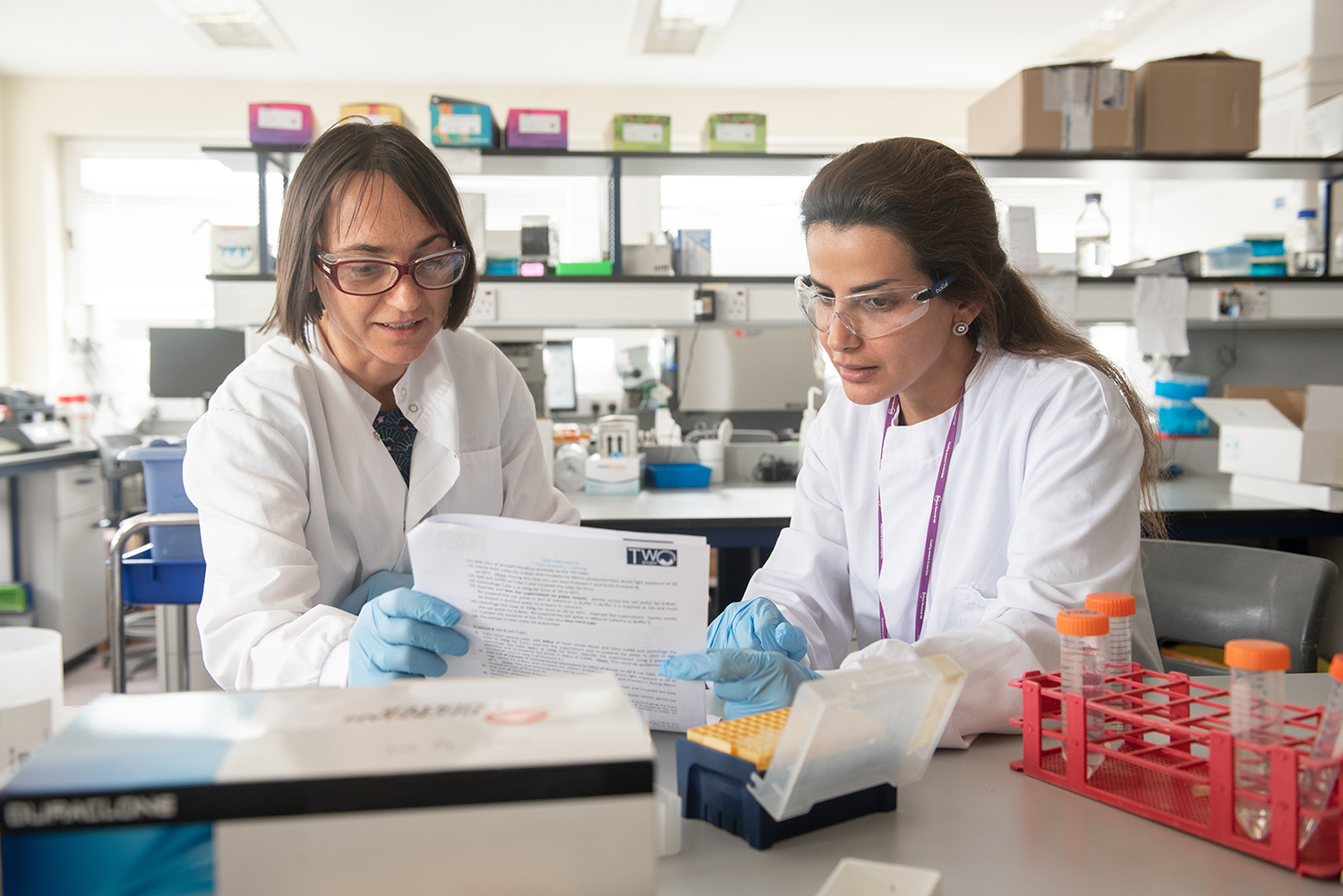 Of course, the situation for men isn’t perfect either. When it comes to having a family, 40% of men don’t take any paternity leave at all and only 10% take more than two weeks; perhaps more worrying is the fact that those figures are declining. The most commonly cited reason for this is financial. It’s not easy to break free of the patterns many of us live, so is it any wonder that women are still responsible for 65% of the childcare? How do we progress to a point where men and women are able to make decisions regarding parental leave free from the influence of financial pressure?

So how does Athena SWAN fit in? Through the process of applying for a Silver award, the Nuffield Department of Surgical Sciences has already begun to tackle issues around gender inequality. We encourage staff to take advantage of the University’s shared parental leave policy, we’ve worked to support women in their journey through their surgical careers, we’ve offered support with their grant applications, and we’ve worked to increase the visibility of women in the department.

There’s a lot we have to be proud of, and a lot we’ve yet to achieve. It’s taken almost 20 years to increase the number of consultant female surgeons from 3% to 13%, so the journey isn’t likely to be a quick one. We will continue to work to eliminate discrimination in the workplace, to overcome the subtle biases that have led to patients using the term “lady doctor”, and to create a working environment that is flexible so no one has to choose between career and family. It’s work worth undertaking because when we’re successful, we’ll see a stronger department with increased performance, greater innovation, and improved patient care.

Bullying and Harassment? Not on my watch!

No member of our staff deserves to go home at the end of a day feeling bullied and the responsibility rests with all of us to remain aware of our own impact on others and to be watchful of such behaviours around us. Susan Patchett, NDS Bullying and Harassment Advisor, talks about bullying in the workplace.

Professor Newton Howard of NDS is Chair and Founder of the Howard Brain Sciences Foundation (HBSF). Here he writes about HBSF's first annual Brain Matter(s) Event in which Tipu Aziz, NDS Professor of Neurosurgery, was one of the keynote speakers.

NDS was delighted to participate in a Secret Santa Scheme for underprivileged children and young people. Executive Assistant Odette Dawkins writes about the scheme and why it was important for her to give something back to the community.

Sir Peter Ratcliffe FRCP FRS was awarded the 2019 Nobel Prize for Physiology or Medicine, sharing it with Dr Gregg Semenza of Johns Hopkins University and Dr William Kaelin of the Dana-Farber Cancer Centre in Boston.

Why you should get involved in public engagement

Each year, the department participates in a number of organised events that help us engage with and connect with our local, and wider, community. Jo Cook, NDS Clinical Research Coordinator and a member of the NDS Outreach Working Group, explains why taking part in outreach activities is so rewarding.